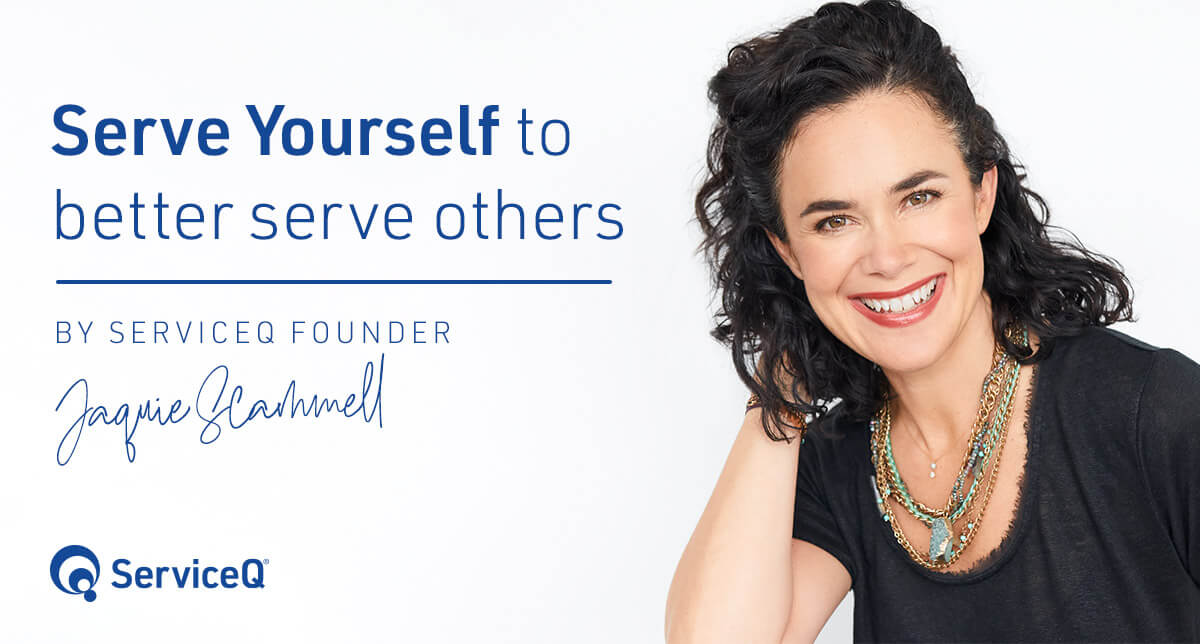 For the love of everyone around you… just breathe!

Prefer to listen? Press play below.

A few weeks ago, I spent some time with a group of pharmaceutical company leaders, on their two-day offsite on the coast of New South Wales. It was a stunning setting, and we had carefully designed the two days to focus on connection, leadership and wellbeing.

As one of the circuit-breakers, we included a session on conscious breathing techniques.

Many experiences, revelations and conversations weaved throughout the event, but the feedback we got afterward was that the breathing activity was one of the fundamental tools participants took away to immediately assist them, as high performers. They’d collectively realised that they had forgotten to breathe.

Breathing consciously is like a drug. As Max Strom says in the book ; A Life Worth Breathing, ‘We know alcohol and drugs can calm us down, but what most people don’t realise is that the nervous system can be brought into harmony through breathing techniques, with zero side effects’. Breathing consciously is a skill which quiets the mind and helps bring about a state of more focused attention.

Just being in the presence of someone who’s calm, relaxed and at ease has a calming, relaxing effect, too. Think about it: would you rather be in a car with a stressed and uptight driver, or seated next to a focused, calm driver? Would you rather work with someone who’s erratic or reactive, or someone steady and responsive?

The reason the breathing techniques practised at the offsite were so impactful was that the participants saw the effect on themselves and those around them in a matter of seconds. Breathing consciously can wake you up in the moment, and help you become more self-aware and act more consciously in the next moment.

How conscious are you of your breathing right now?

Choose a situation which you feel you’d benefit from approaching with a clearer head, and start to practice deeper, longer breathing patterns each time you’re in that situation.

Love being in service,

Get weekly service insights and inspo from our founder Jaquie Scammell, straight to your inbox.

Get weekly service insights and inspo from our founder Jaquie Scammell, straight to your inbox.
Close the Content Dock